Skip to content
Local doctor Mark Mostovych on his career, hobbies and unique outlook on medicine 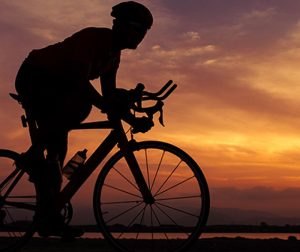 Cancer has a way of clarifying one’s life. At least that was the case with Dr. Mark Mostovych. Encouraged to go into the field of medicine by his parents, Mostovych attended medical school at the University of Louisville before completing his residency at Massachusetts General Hospital (MGH). After stints in Boston and then Dallas, he was recruited by St. Vincent’s Medical Center and came to Jacksonville. “Subsequent to coming here, I recruited three other guys from MGH and we formed one group [Cardiothoracic & Vascular Surgical Associates].” In 2001, though, his life changed dramatically when he was diagnosed with lung cancer. An avid runner, Mostovych recovered with a renewed zest for life and new outlook on his profession. 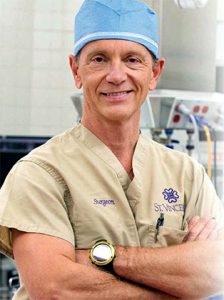